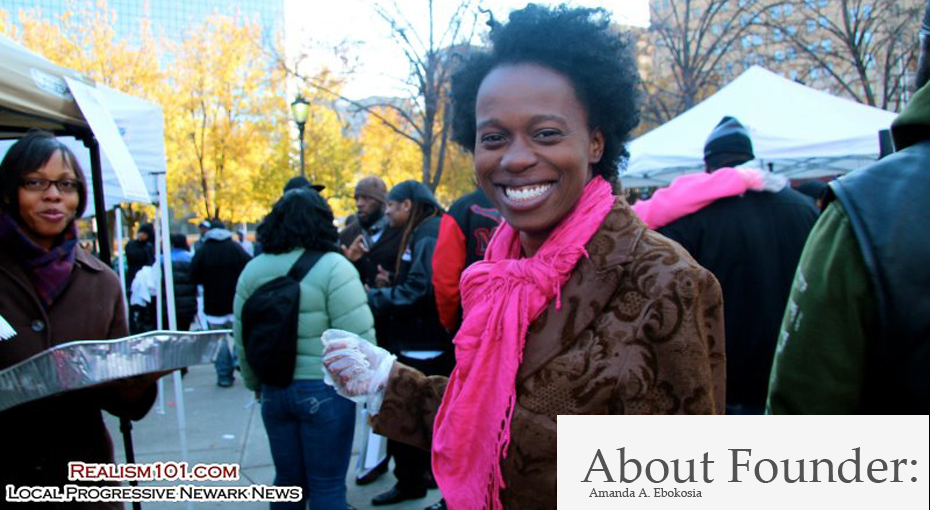 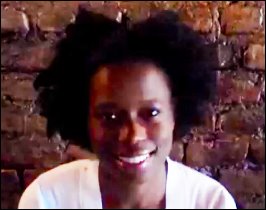 Amanda A. Ebokosia, born April 17, 1986, is Nigerian American. She is founder and CEO of The Gem Project,  Inc., published author, and free-lance writer.

Ebokosia founded the organization at age 19, as a sophomore at Rutgers University, on  March 25, 2006.

In 2008, she received her bachelors degree in Biology , with a minor in Psychology. She currently holds membership in the Psi Chi Honor Society and The White House Project.

As a child, Amanda Ebokosia found writing to be her first love. She is a published author and freelance writer for numerous media outlets. Her work can be seen on Yahoo Voices, Shine, NJ.Com, and the Examiner. At 14, her first publication was with a poem entitled, “New Chapter,” in the anthology, “Journeys,” by Editors Sharon Derdian & Micheal Perala, and published by Iliad Press.  At 19, these achievements were shortly followed up with her performances at the legendary Apollo Theater and the self-publication of her book, “Raindrops of Life,” which shortly led to the development of her nonprofit, The Gem Project, Inc.

She is a seasoned orator specializing in the following topics:

She credits her achievements to her close relationship with God, family, and friends.