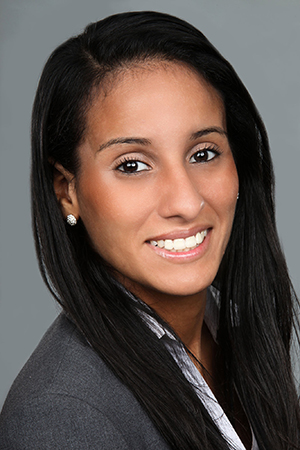 Ms. Abitanto holds a Bachelor of Arts in Political Science and a Masters in Public Administration from Rutgers University-Newark, where she also earned a certificate in Non-Profit Management. She has spent the last ten years of her career at NJ LEEP, an out-of-school time educational program in Newark, where she manages staff, develops programs, and drives outcomes.

Throughout her tenure, Ms. Abitanto has helped NJ LEEP gain national recognition and receive the National Summer Learning Association New York Life Excellence in Summer Learning Award, the American Bar Association Alexander Award for Innovation, and recognition from the U.S. Department of Education. Since 2016, Ms. Abitanto has served on the Philip’s Academy Charter School Board of Trustees and is delighted to bring her talents, experiences, and skills to The Gem Project Board of Directors. 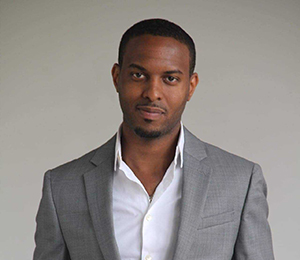 Mr. Burford serves as Internal Control Lead at Squarespace with over 8 years of experience in Financial Audits for S&P500 firms. Prior to Squarespace he worked at PwC, Ernst & Young and Etsy where he has been gifted the opportunity to understand how financial and compliance issues can affect both large and small communities. On the personal side, he was born in New York and grew up in Grenada and that allowed him to marry the experiences of a big city and tight knit towns together, to understand the macro and micro and how intertwined they are. Mr. Buford is honored to bring his insights to the Gem Project. 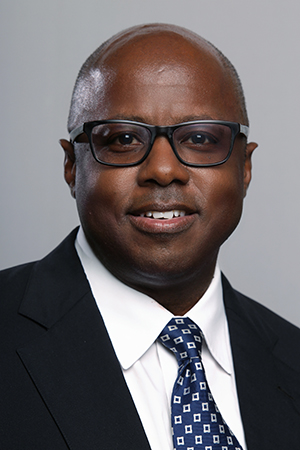 Dr. Jett is a consultant, educator, and strategist for public causes. He has a doctorate in Organizations & Management from Stanford University, and he has a two-decade faculty career which spans schools, departments, and programs of business, engineering, liberal studies, divinity, and public and nonprofit management.

Following Hurricane Katrina in 2005, Dr. Jett launched a volunteer project in New Orleans, which enlisted residents, students from over a dozen colleges and universities, and hundreds of others to field map the city’s Gentilly district, Lower Ninth Ward, and New Orleans East. Dr. Jett is an innovator in higher education, bridging the divide between academic research and the other priorities of the modern university, including student access and diversity, community engagement, and providing foundations for life-long learning in today’s rapidly changing world.

Dr. Jett has particular expertise in ‘organizing from the bottom up’, which has growing potency in networked societies that have extensive adoption and use of smart mobile devices and Internet. He also has expertise with ‘enterprising nonprofits,’ specifically those that seek to employ management science techniques to inform strategy, choreograph operations, and grow capacity through digital technologies and stakeholder engagement. Since 2016, Dr. Jett has served on the Resilient America Roundtable, a convening of the National Academies of Sciences, Engineering, and Medicine to address whole-community preparation and response to extreme events, across the nation’s regions and localities.

In 2019, Dr. Jett founded Newark Provisions, LLC, as means to offer and democratize his expertise through coaching, consulting, curricular design, and publishing. Forthcoming in late 2020 are publications on his faith and leadership experiences in New Orleans after Katrina: an academic book chapter (“Is God Greater Than Tenure?”), and a novella-length book (“Please Help Me, God: Walking by Faith in a Dozen Days”). 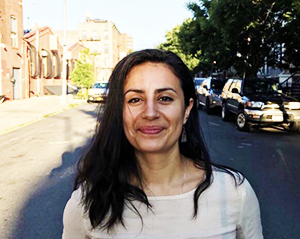 Ms. Legaspi-Cavin has been working in the intersections of youth and criminal justice for nearly 10 years. Most recently, Mia built out the young adult mentoring programs at The Osborne Association, and helped to develop a facilitation training program for emerging youth leaders. She had  worked with the Restoring Promise Initiative at the Vera Institute of Justice, a project that is working to radically shift conditions of incarceration to one that is less reliant on punishment, and more centered on dignity of people. She holds her Bachelors in Spanish and Law, Society & Justice from the University of Washington and her Masters in Youth Studies at the CUNY School of Professional Studies. Ms. Legaspi-Cavin serves as Board secretary of The Gem Project, Inc. 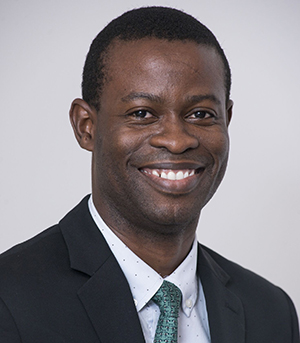 Mr. Togun has led global democracy and governance programs for much of the last 15 years. He is a senior director at The Arkin Group, specializing in international risk management, business intelligence, and strategic advisory. He is also an adjunct lecturer in the Department of Political Science at Rutgers University – Newark. He was previously the Deputy Director of PartnersGlobal’s Sub-Saharan Africa team where he led the portfolio of anti-corruption, governance, and security reform programs on the continent. Prior to joining Partners, he worked at the National Democratic Institute (NDI), with stints on the Eurasia, Middle East and North Africa, and Southern and East Africa teams. Kehinde also served as the Monitoring and Evaluation officer for NDI in Iraq; and during Nigeria’s 2011 elections, he trained and advised civil society in the Niger Delta as they monitored the electoral process. Kehinde is a Term Member of the Council on Foreign Relations and a Truman National Security Fellow. In addition to The Gem Project, he serves on the boards of the Center for Racial Justice in Education and Answer Sex Ed Honestly, an organization that advocates for comprehensive sex education; he is also a member of the Dean’s Cabinet at his alma mater, Rutgers School of Arts and Sciences – Newark. Kehinde holds a Master’s degree from Georgetown University’s McCourt School of Public Policy. The New America Foundation and the Diversity in National Security Network named him one of 20 next generation Black American national security and foreign policy leaders in 2020.