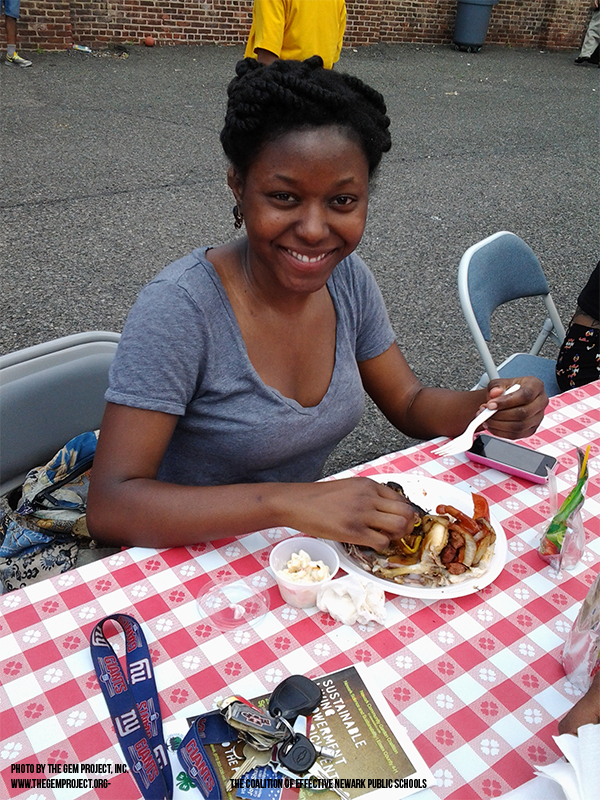 On June 15, 2013, The Gem Project attended The Coalition of Effective Newark Public Schools’ community cookout event. It was a joyous occasion that united the Newark community to discuss the current state of the city’s public school education. It was held at the backyard of the Newark Teachers’ Union building;  located at 1019 Broad Street Newark, NJ. Several teachers, parents, students, politicians, community organizers  and organizations attended.

Special thanks to Kaleena  Berryman of The Abbott Leadership Institute, for the invitation!

See some photos below: 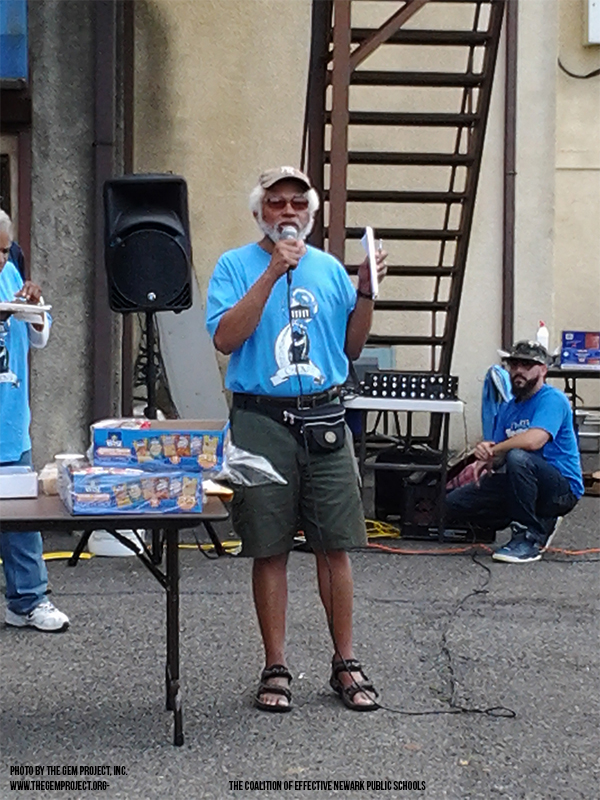 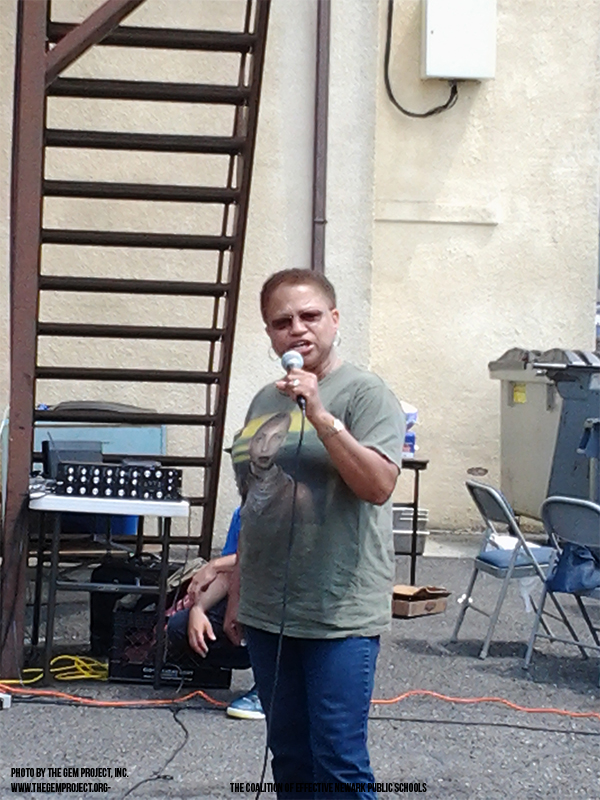 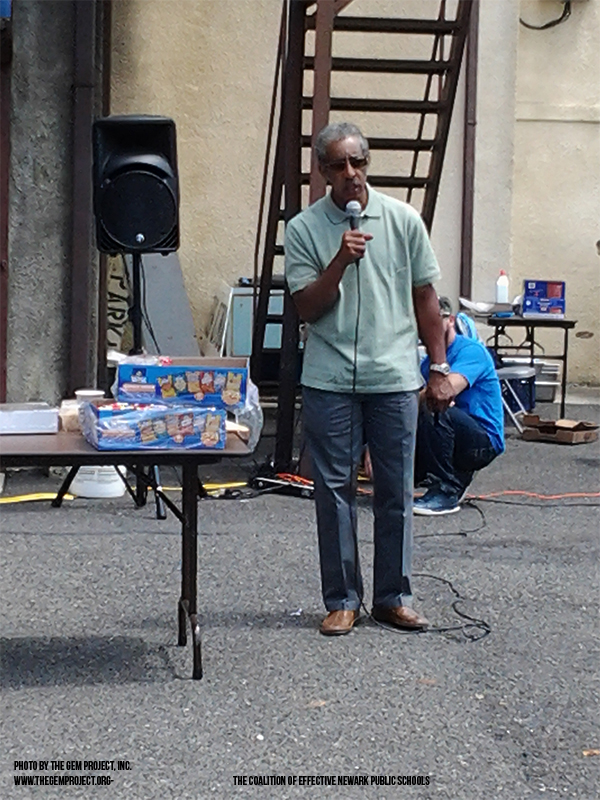 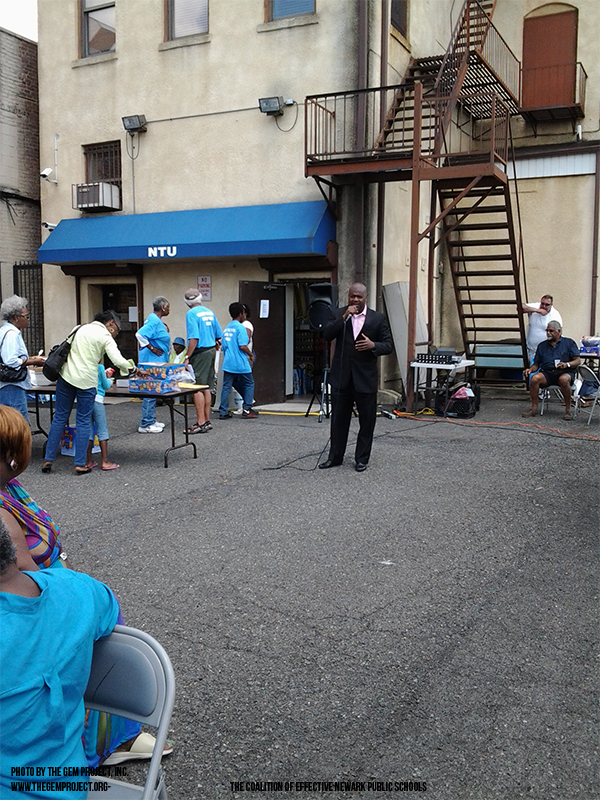 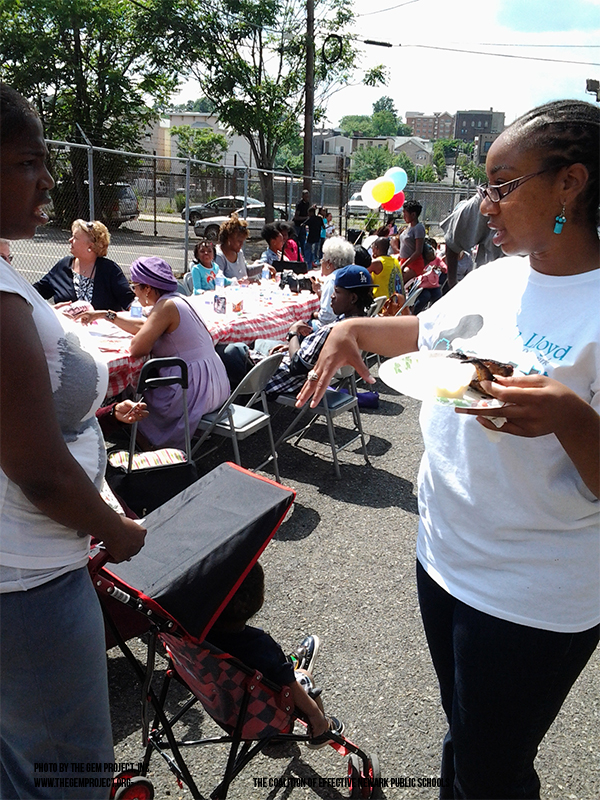 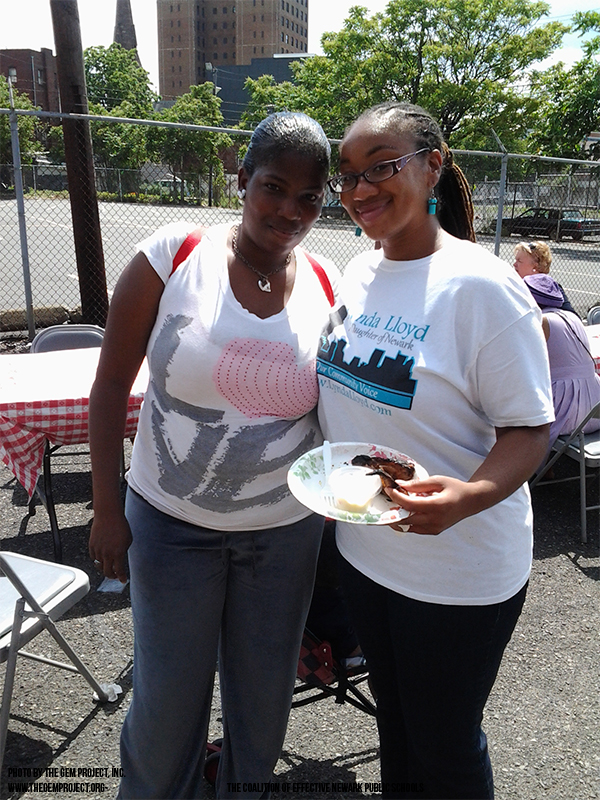