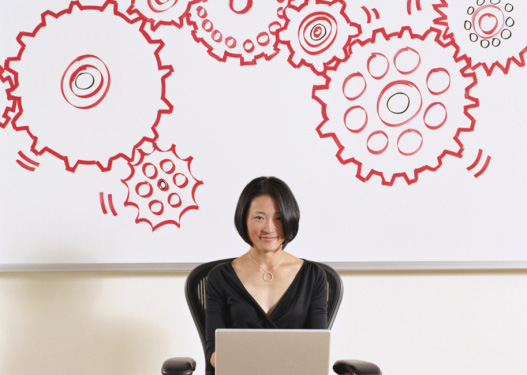 It is rather interesting how our experiences in life shape and mold us into the people we are today. It creates what we call “character,” which is a huge part of our personalities. In the midst of them, we often complain about our struggles and hardships. If those struggles and hardships never occurred, how could we be prepared to face other obstacles in the future? Most importantly, how will be able to give someone help in similar situations?  An observation I made was that most successful people today, have gone through paths that were filled with rocks, unpaved areas, potholes, detours, accidents and traffic jams.

I recently shared with a friend a commonality of what I felt was found within the most successful people today. It seems that most have been through a moment of instability in life. For example, Jennifer Lopez and Ryan Leslie were once homeless. Steve Harvey, television host and comedian,  once said that in order to be really successful, you have to do some uncomfortable things.

A personal example, I had this classic phobia of “stage fright.”  I never really liked speaking in front of people or have a whole room stare at me. I still haven’t completely overcome it, but I did some “uncomfortable” things that could help me do so. About two years ago when I first got to Rutgers, I was new and a transfer student. I did not know anyone and I always kept to myself because I wanted to remain focused on my education. One day, I was presented with an opportunity to try out for an upcoming fashion show at school. The idea sounded great. Secretly,  I always wanted to strut up and down the runway like Naomi Campbell. I figured, why not ? The only thing that was holding me back was that I was really shy–especially in front of large public platform. I kept telling myself that if I did not participate in the show, I would regret it later.  I would always spend time wondering what it would have been like. Without  dwelling too much on the matter, I literally decided to just go for it. I knew that this would be out of my comfort zone, but I knew it needed to be done so that I could overcome my fear.

During the practices and days leading up to the show, I was actually stressed and going through a lot academically and personally.  I saw this fashion show as a trophy to win at the end. The ultimate prize would be conquering stage fright, self-doubt, and fear. And ultimately, I would be winning self-confidence at the end.

Finding your success won’t be an easy task, but it will be a rewarding experience in the end. Remember that a piece of salt crystal can’t become a sparkly diamond without a little roughing, wear and tear.